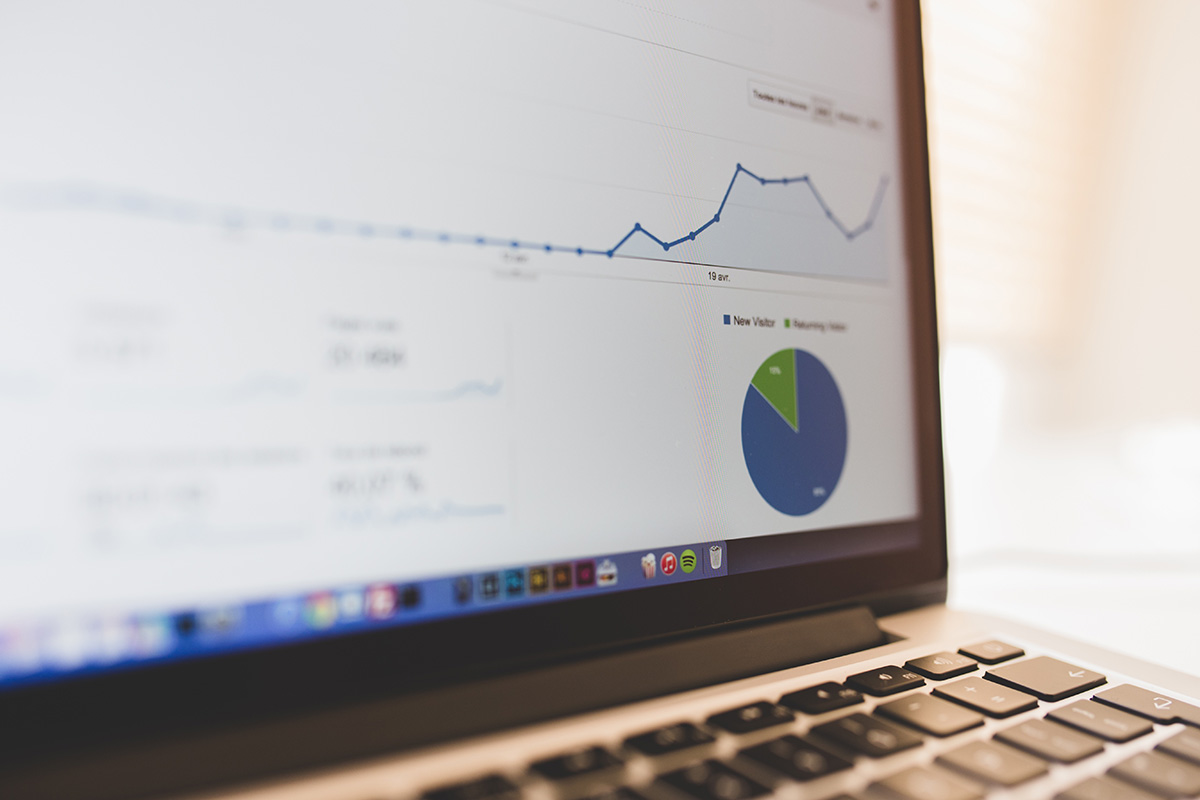 So much of digital marketing these days is about producing high-quality content that gets published and shared.

To achieve your social media benchmarks, you need to understand what type of content will resonate in specific verticals, and when.

Fractl recently partnered with BuzzStream to analyze 220,000 articles from 11 verticals over six months – June to November 2014 – to determine how and when to publish content in order to score big on social media.

We’re excited to share with you what we found and to hear your thoughts!

Infographic: How and When to Publish Content in Order to Score Big on Social Media

We took the guesswork out of six months of content planning and created this social content calendar, which can help strategists determine the optimal month, vertical, and format for all of their content in 2015.

The 5 Types of Content (and Which Gets Shared Most)

First and foremost, know which content type performs best with your audience.

A successful campaign begins with great content, and the best content offers something new and valuable to your target audience while making an emotional connection. There are multiple ways to produce informative and engaging content, but if you want high social shares, your final asset depends on your promotion cycle’s month and vertical.

A successful campaign begins with great content, and the best content offers something new and valuable to your target audience while making an emotional connection. There are multiple ways to produce informative and engaging content, but if you want high social shares, your final asset depends on your promotion cycle’s month and vertical.

We divided the content of articles into five types: how-tos, lists, what-posts, why-posts, and videos:

The most consistently shared formats were lists and why-posts, varying less than 2.5 percent and averaging around 21,000 shares per month.

What-posts were the riskiest format, with a high variance at 13.45 percent, performing lowest in July with fewer than 15,000 shares, yet outperforming every other vertical in October with nearly 30,000 shares.

The content type also influenced social metrics depending on which vertical published the asset, proving that each audience has its own preference.

For example, lists earned 40 percent of total shares in the automotive vertical but only managed 10 percent in education. How-to posts did the best in the food vertical at 37 percent. And although they earned around 30 percent of shares in both the education and entertainment verticals, videos were one of the lowest-performing content types overall, coming in last in multiple verticals.

How Social Shares Vary by Month

A great example of a high-performing article in June is this feature on Twitter reading levels by state. Lists was one of only two content types that exceeded 7,500 shares during the month, and the campaign capitalized on this trend by including an interactive map that lists each state’s average IQ. The result? The article earned over 9,000 shares.

The Most Popular Industries for Social Shares

Next, get to know your verticals and their target audience.

An effective social content calendar looks at all channels for promotions in order to determine what is popular and timely for your target audience. Within each of the 11 verticals – automotive, education, health, finance, food, business, technology, travel, entertainment, news, and lifestyle – we identified the top 20 websites.

Filtering these results by content type and date, we saw that although the average number of social shares per vertical did not vary wildly – usually less than 10 percent each month – some verticals outperformed others.

For example, the news vertical saw the highest social traction, averaging more than 28,000 shares each month. Its high performance is likely due to it being the most all-encompassing vertical.

The second highest-performing vertical, entertainment, averaged more than 17,000 shares a month, while travel rounded out the top three with an average of more than 10,000 shares.

A breakdown of the other verticals revealed:

A high-performing article that reaffirms the entertainment vertical’s high social traction is this feature on superhero style. Videos within the vertical were some of the highest-performing content type during the entire month of August, and this post earned over 5,000 views.

The type of content that performed well per vertical also reflected audience behaviors within the specific niche.

For example, lists proved the best content type for the travel vertical, claiming 32 percent of shares. The list format corresponded with what people do when planning for a trip: Write down where they want to go, what they need to pack, and other details.

With more than 128,000 shares, October emerged as the month with the highest social traction, while June and August seemed to have the lowest shares for most verticals.

But that doesn’t mean you should save your promotional efforts for the fall. A closer look at the data determined:

Great content is at the heart of successful content marketing strategy, but one of the biggest takeaways from our research is timing.

A month early or a month late can make your campaign less relevant and affect its overall social traction.

Facebook at 10: How it grew from a social network to a social phenomenon